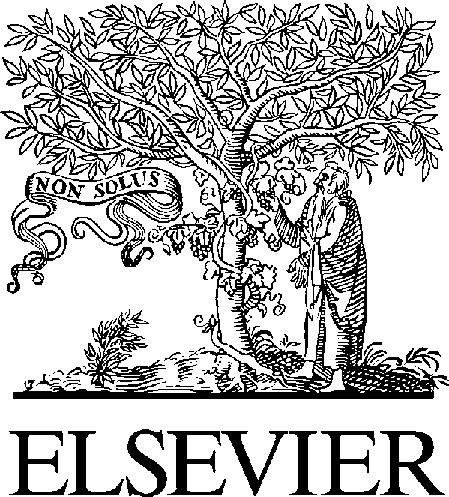 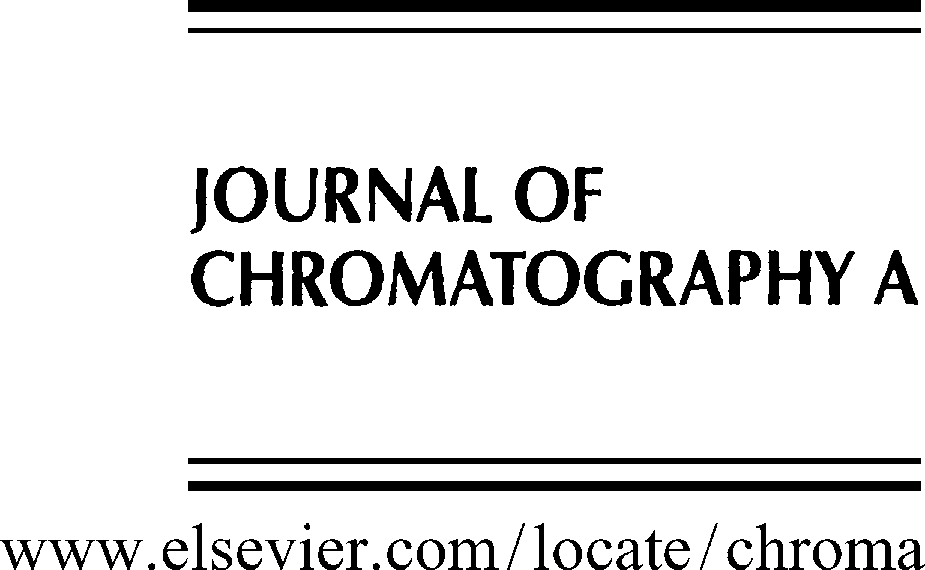 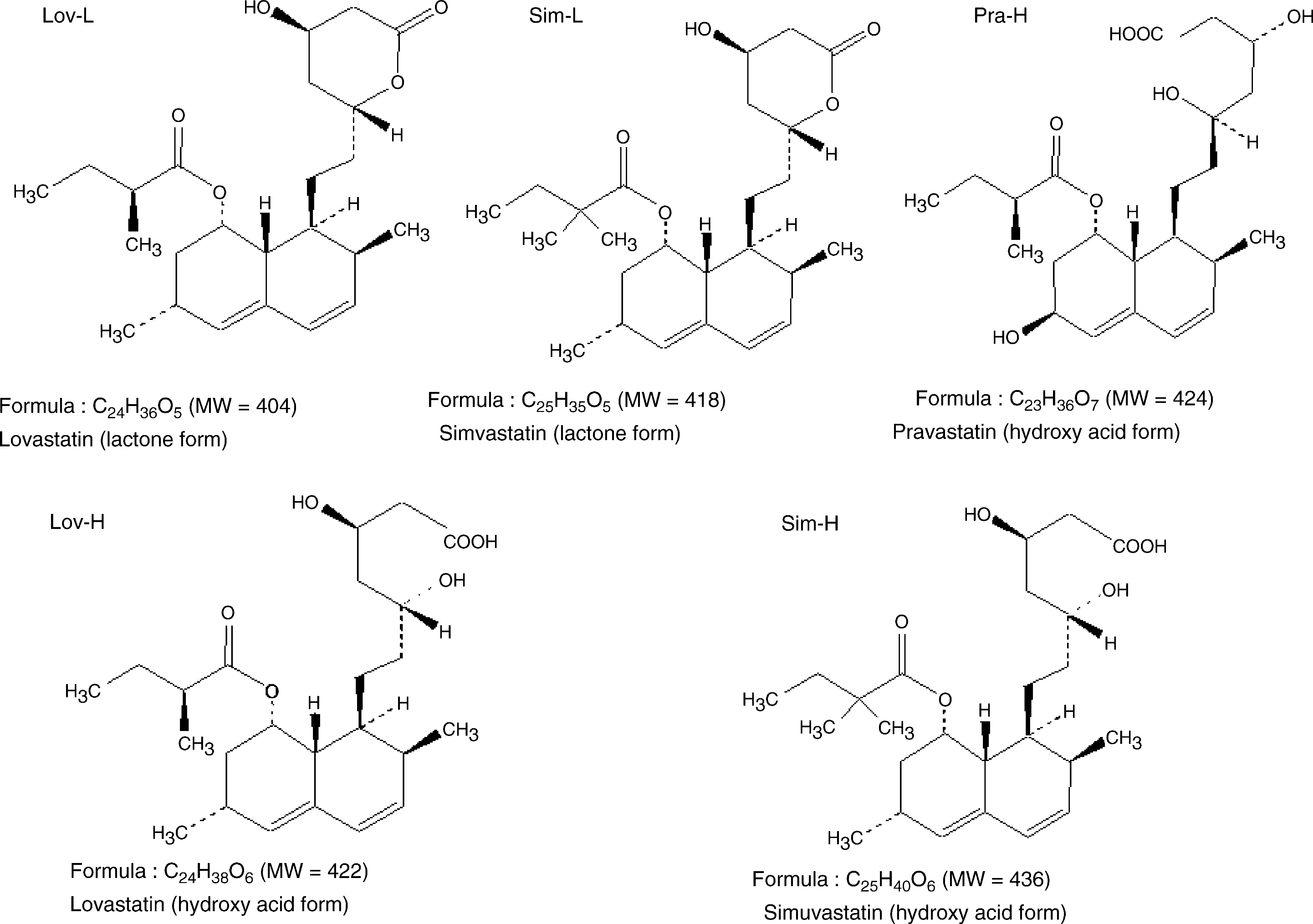 D.-J. Yang, L.S. Hwang / J. Chromatogr. A 1119 (2006) 277–284 Fig. 1. Chemical structures of statins.
separately onto DSC-C18 solid-phase extraction cartridges as described above. The cartridges were then washed with 6 mLof water followed by 6 mL of 10% methanol in water for the The method employed was similar to that reported by Shen removal of possible impurities, the statins were eluted using et al. The analyses were carried out with a Hitachi L- 6 mL of 90% methanol in water. Each eluate was concentrated 7100 HPLC pump (Hitachi Instruments Inc., Tokyo, Japan) to dryness in a rotary evaporator at 35 ◦C (B¨uchi Co., Flawil, using a isocratic solvent system consisting of acetonitrile, Switzerland) and re-dissolved in 1 mL of the mobile phase deionized water and acetic acid (70/30/0.5, v/v) as the mobile before HPLC analysis. The recovery of each statin was calcu- phase at a flow rate of 1 mL/min. The stationary phase was lated from the analytical result and the original amount of statin Luna C18 column (4.6 mm i.d. × 250 mm, 5 ␮m) (Phenomenex, Torrance, CA, USA) and the sample injection volume was20 ␮L. A Hitachi L-7420 UV–vis detector (set at 237 nm) 2.6. The extraction efﬁciency of statins from Pu-Erh tea (Hitachi Instruments Inc., Tokyo, Japan) was used to detect The statins in Pu-Erh tea samples were identified by: (1) Adding a mixture of the five statin standards (each weighed addition of statin standards to sample for co-chromatography 20, 100 or 500 ng) to the 10 g of Pu-Erh tea, and then extracted and (2) comparison of retention time, molecular absorption with 100 mL of methanol or ethyl acetate at room temperature spectra, and mass spectra of the unknown peaks with statin for 24 h or refluxed in water (100 mL) at 100 ◦C for 1 h, respec- standards. Absorption spectra were obtained on a photodi- tively. The extracts were filtered and concentrated to dryness in ode array detector (Model 996, Waters Associate, Milford, a rotary evaporator at 35 ◦C. Each extract was dissolved in 1 mL MA, USA) and mass spectra were resolved on a VG plat- of methanol and then pre-treated with DSC-C18 solid-phase form II LC–MS (Micromass Co., Cheshire, UK) (conditions extraction as described above. The eluate was then subjected of LC–MS: electrospray ionization-positive ion, APCI+ mode, to HPLC analysis of statins contents, and the recoveries were cone voltage = 30 eV, source temperature = 120 ◦C, probe tem- perature = 400 ◦C, discharge needle = 3.3 eV). 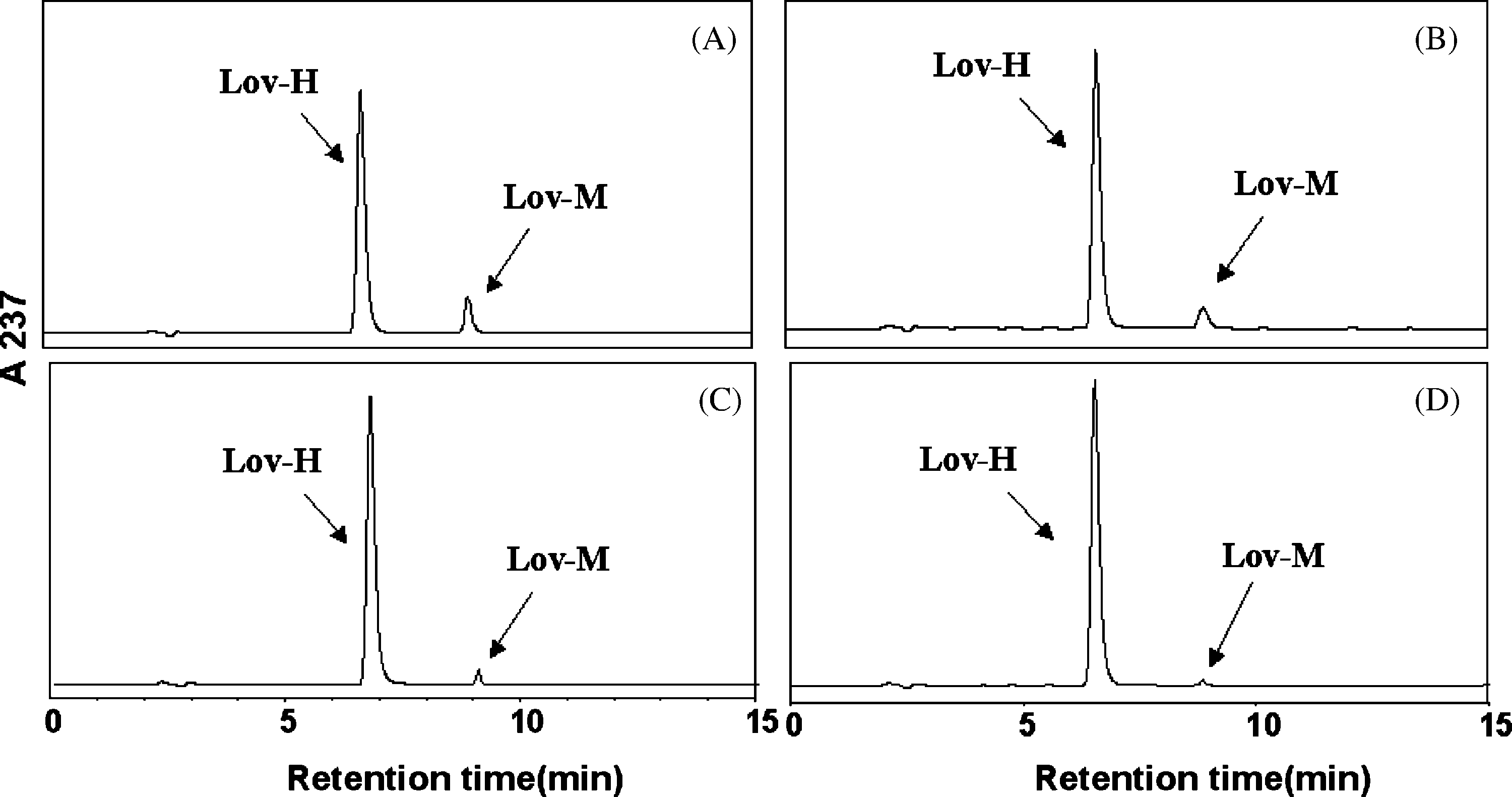