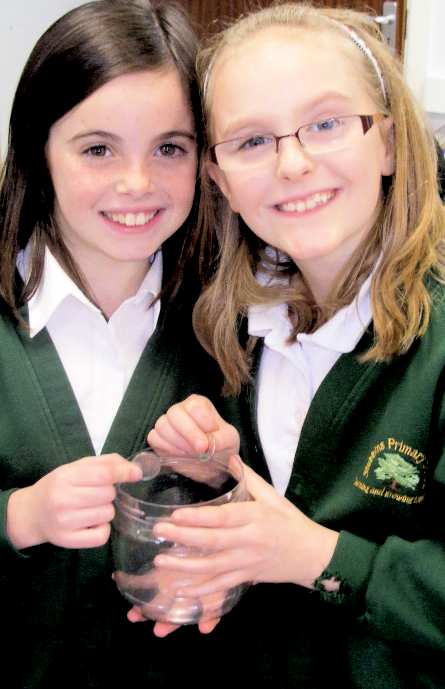 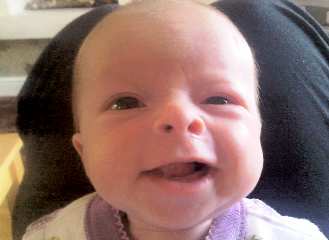 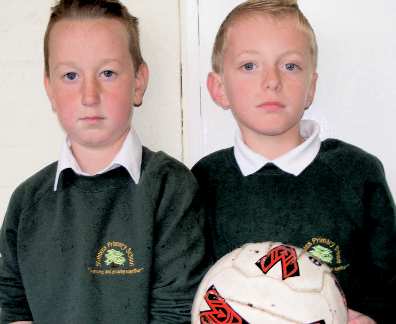 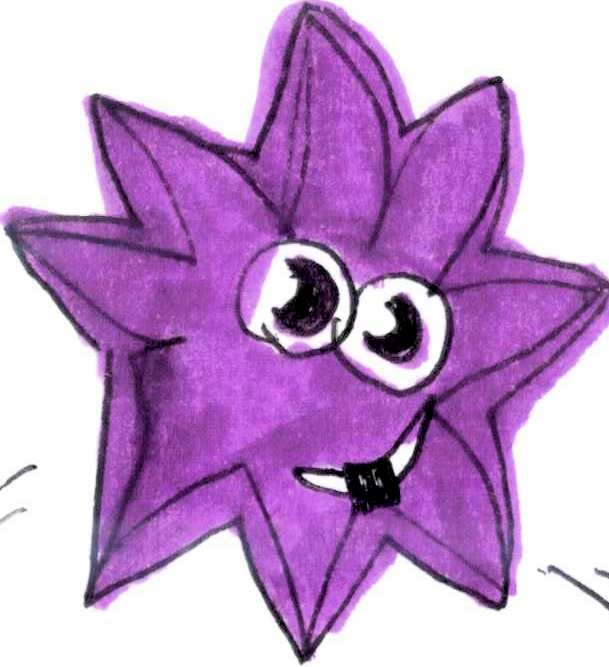 A school newspaper written by Year 5 pupils from Stubbins Primary School Green army on target
ON A cool Thursday evening the green
army marched into battle against the
mighty Crawshawbooth.
At half-time things were looking good for Stubbins as they took a one goal lead thanks toJonny Thorpe’s stunning shot.
After the team talk there was a surprise in store for Crawshawbooth when Oli Nic came onto Alder Hey
the field as a substitute. Then Crawshawboothmanaged to sneak one past our excellent goalie Adam Bull. Hmmm 1-1. However Stubbins replied quickly when a long ball was kicked up the field Crawshawbooth’s last penalty. It was sudden straight to the feet of Oli who landed his shot in STUBBINS Primary
death. They stepped up to the spot and … Adam the back of the net putting Stubbins back in the pupils showed they
Asked what it was like scoring the first goal Oli have big hearts by
said: “The moment went quickly. It felt amazing. I raising money for
Crawshawbooth managed to claw a goal back was taking the applause from the parents and the Alder Hey
due to an own goal. It was deadlock at full time. Children’s Hospital.
As extra time led to nothing, penalties were on “When I got picked for the team I breathed a sigh of relief as there are a few good players in First up was Stubbins who placed the ball into our class and the Gaffer spotted that I could be a Crawshawbooth and they floated the ball into the Football is good for girls and boys because it top corner. Stubbins managed to net every one of keeps you fit and focused and helps you to make NETBALL is a great way
to keep fit and it
from 3.15-4pm.
improves your team work
look at JULIA Hodkinson runs read and her favourite
the book fair on this
Edited and produced by: Catherine Smyth Media. 01706 877150/ 07903 997375 www.catherinesmyth.co.uk the fair Thursday and Friday 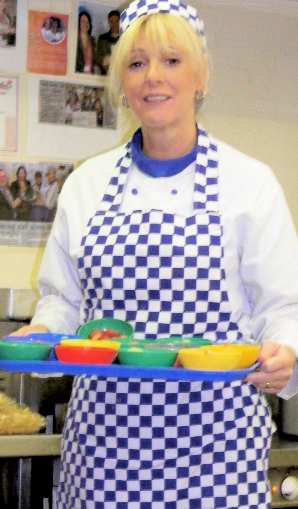 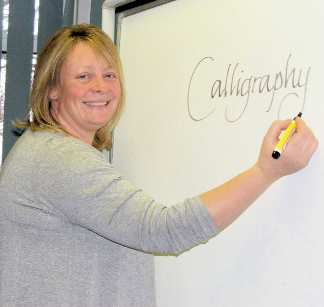 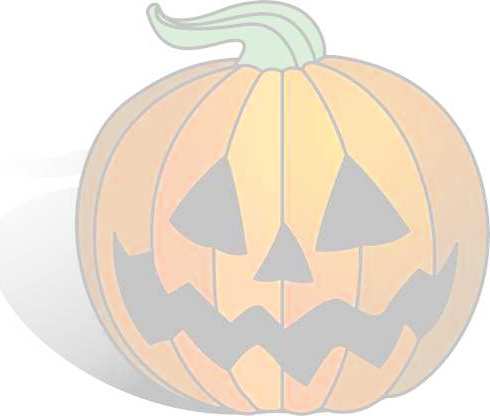 Guy Fawkes School trip to Our Masterchef Dreams come true
THE School Council has made a big
AT STUBBINS Primary School our
difference to our school.
amazing cook Julie Mitchell doesn’t
We have better play equipment and we have also Who was Guy Fawkes?
ROCK climbing, canoeing and problem
just make scrumptious dinners she
raised money for Alder Hey Hospital and the Haiti solving were just three of the activities
also wins awards.
enjoyed by Year 6 at Whitehough.
In September every year, each class elects two council members and they meet twice a month in the They discuss what is happening in school and then “I loved it, but I missed my family and most of the Blackburn Rovers players, to speak explain what has been talked about to their classes. It of the time I felt like I was homesick. Other is just like being a member of Rossendale Council.
Council member for Year 5 Kaya Payne said: “The most rewarding part of my role is that I can listen to behaviour was brilliant and Mrs Nicholls’ pâté ideas from other children and can help to make them King James and theGovernment inside.
Hallowe’en fun Growing the future Stubbins has talent Roll up!
underneath the building butwas captured shortly before A LITTLE monster’s tea party at Hallowe’en
What happened to him
raised £310 for school.
DANCE, poetry, art, drama and music
after arrest?
Monsters of all kinds turned up including were all on the lesson plan when some
ECO club is an after school club,
pupils from Year 5 and 6 went to
where children in Years 4 and 5 plant
Blackpool.
all kinds of fruit and vegetables.
Howard who said it was quite difficult to Schools from all over North West of England THE Circus is
organise but she was saved by helpers.
chose children to attend the Gifted and Talented coming to Stubbins
the field so that children can learn to be eco friendly and healthy with the fruit we plant.
Primary.
“The event was to let the gifted and talented Can you find the hidden words in this wordsearch
children have great learning experiences,” said helping the environment and helping kids be created by Alex McGill-Watt and Kaya Haliday?
Miss Callaghan, who organised our visit.
P Q H A T S O A L I
R E G I S T E R L R forwards or
F A N C D Y N U I E
G E O C M A N L M N Book
New Zealand bonfires
I O L H I Y D E R E Computer
WE DON’T just learn how to write – we
M U R T E L T R E P Felttips
learn how to write properly!
We have our very own calligraphy class.
B O O K T D O U T R Register
Pinder teaches Patrick, Max, Keely, Sophie, R U B B E R B O O A
Molly and Oliver how to write in calligraphy. C O M P U T E R M H
They said they like the club because it made Sharpener
their handwriting neat and they liked how they S P I T T L E F S S
can do a swirl at the beginning of their name.

Towards Designing Enterprises for Evolvabilitybased on Fundamental Engineering Concepts(Promotors: Herwig Mannaert and Jan Verelst)Department of Management Information SystemsOrganizations doing business in the 21st century are operating in a hyper-competitive environment in which they are forced to constantly monitor theirenvironment while looking for new business opportunities and striving