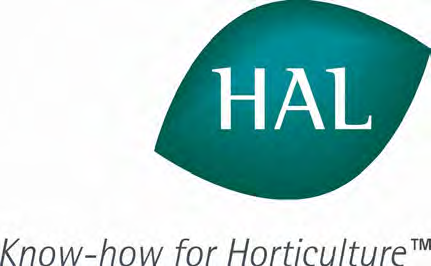 Secondary data analysis Participant selection Ads Meta-analysis: Objective: Understand what a meta-analysis is, how to interpret, and where to go for further guidance Evidence-based medicine: Clinical practice should follow the best supported information on outcomes. Why do we do meta-analysis? Presumption– no one definitive study as any study is unlikely to address all known and unknown source