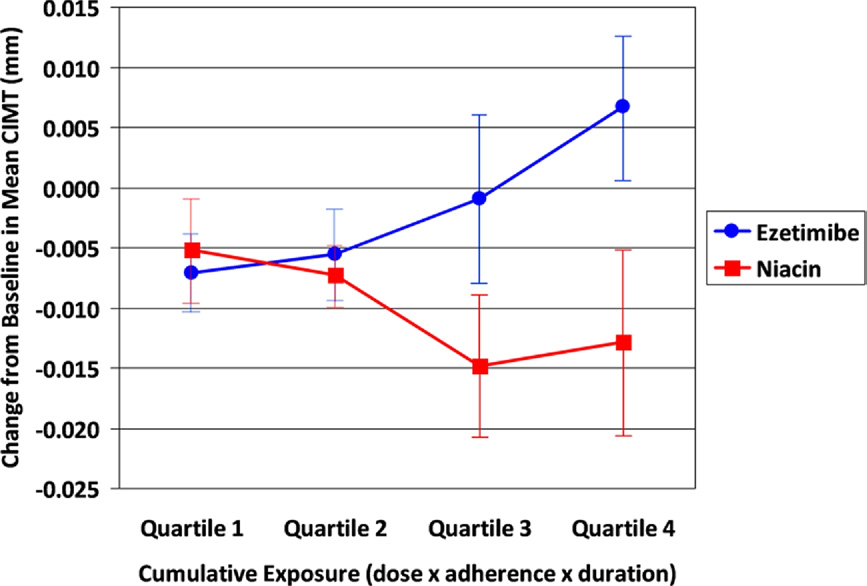 Valentine’s Day Supper Menu, 2014 - £49.99 Tonight we celebrate the legend of Aphrodite, the Greek Goddess of Love and Beauty, the mother of Eros, and from whom the word Aphrodisiac was born. Every culture has it’s own unique twist on St. Valentine’s Day and true to our culture at the Olive Tree we have created our own bespoke menu, with 6 dishes each designed with their own ap