Scott P Marlow RRT and James K Stoller MD MSc FAARC Introduction
Epidemiology of Cigarette Smoking
Nicotine Addiction
Smoking Cessation Interventions: Overview
Behavioral Interventions
Pharmacologic Interventions
Nicotine Replacement Therapy
Bupropion
Second-Line Smoking Cessation Drugs
Alternative Smoking Cessation Interventions
Combined Smoking Cessation Interventions
Cost
The Respiratory Therapist’s Role in Smoking Cessation
Summary
Cigarette smoking is the primary cause of chronic obstructive pulmonary disease, and smoking
cessation is the most effective means of stopping the progression of chronic obstructive pulmonary
disease. Worldwide, approximately a billion people smoke cigarettes and 80% reside in low-income
and middle-income countries. Though in the United States there has been a substantial decline in
cigarette smoking since 1964, when the Surgeon General’s report first reviewed smoking, smoking
remains widespread in the United States today (about 23% of the population in 2001). Nicotine is
addictive, but there are now effective drugs and behavioral interventions to assist people to over-
come the addiction. Available evidence shows that smoking cessation can be helped with counseling,
nicotine replacement, and bupropion. Less-studied interventions, including hypnosis, acupuncture,
aversive therapy, exercise, lobeline, anxiolytics, mecamylamine, opioid agonists, and silver acetate,
have assisted some people in smoking cessation, but none of those interventions has strong research
evidence of efficacy. To promote smoking cessation, physicians should discuss with their smoking
patients “relevance, risk, rewards, roadblocks, and repetition,” and with patients who are willing to
attempt to quit, physicians should use the 5-step system of “ask, advise, assess, assist, and arrange.”
An ideal smoking cessation program is individualized, accounting for the reasons the person smokes,
the environment in which smoking occurs, available resources to quit, and individual preferences
about how to quit. The clinician should bear in mind that quitting smoking can be very difficult, so
it is important to be patient and persistent in developing, implementing, and adjusting each pa-
tient’s smoking-cessation program. One of the most effective behavioral interventions is advice
from a health care professional; it seems not to matter whether the advice is from a doctor,
respiratory therapist, nurse, or other clinician, so smoking cessation should be encouraged by
multiple clinicians. However, since respiratory therapists interact with smokers frequently, we
believe it is particularly important for respiratory therapists to show leadership in implementing
smoking cessation. Key words: chronic obstructive pulmonary disease, COPD, smoking cessation.
[Respir Care 2003;48(12):1238 –1254. 2003 Daedalus Enterprises] RESPIRATORY CARE • DECEMBER 2003 VOL 48 NO 12 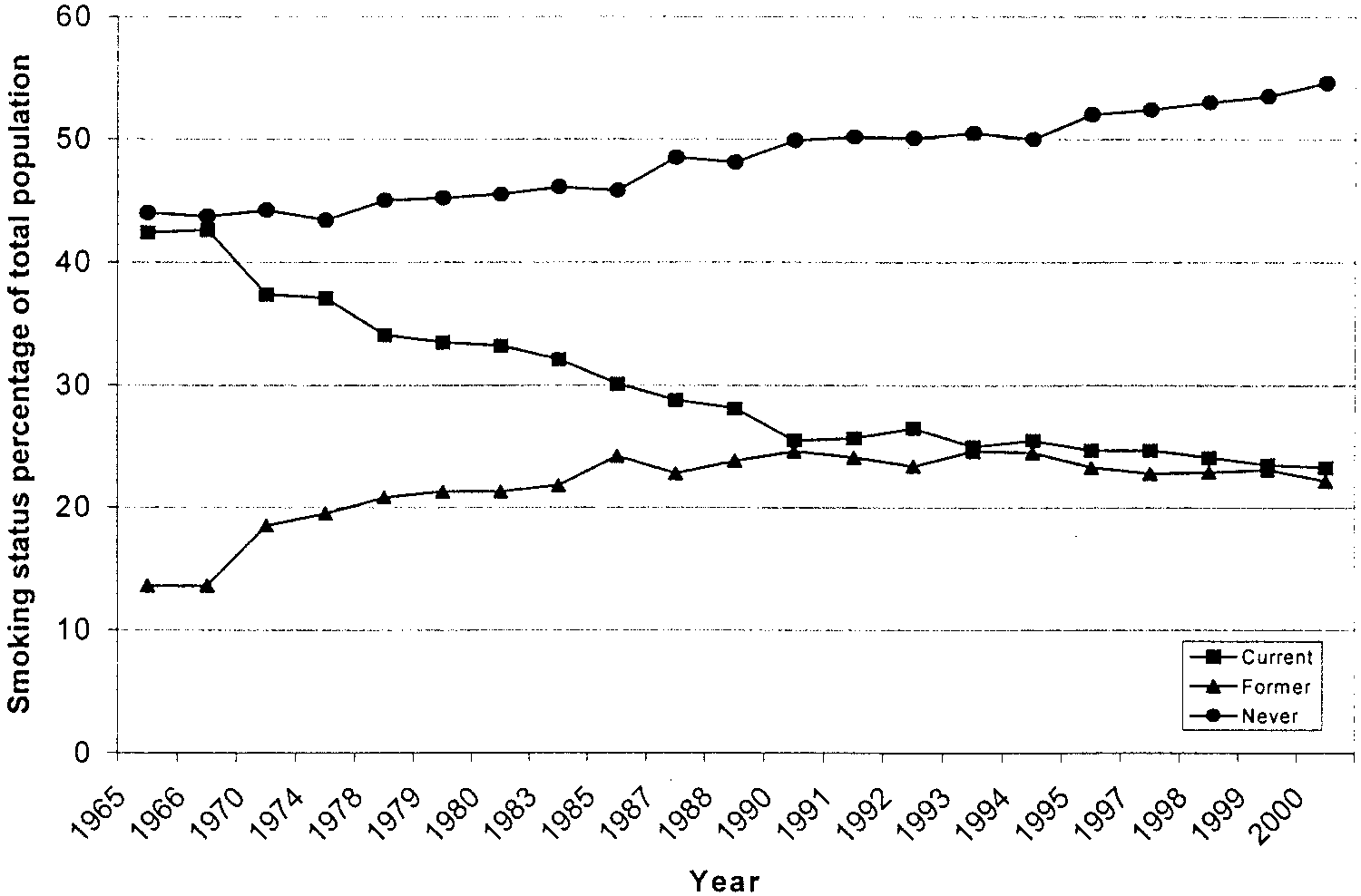 Fig. 1. Percentage of adult current, former, and never smokers. (Adapted from Reference 4.) Introduction
that smoking prevalence has increased to approximately1.1 billion people (1 in 3 adults), with 80% of these re- In reviewing smoking cessation the present report first siding in low- and middle-income countries.2 Smoking summarizes the epidemiology of smoking cessation and remains widespread in the United States, though trends evidence that smoking causes harm. We next review the show a substantial decline since 1964. Cigarette smoking physiology of nicotine and smoking addiction and the ben- was rare in the early 20th century, when the annual per efits of smoking cessation. Finally, we present a system- capita United States consumption rate was 54 cigarettes. In atic review of smoking cessation methods, with evidence- 1964 the per capita consumption was 4,345 cigarettes/ person/y, and that rate had declined to 2,261 cigarettes/ Although primary smoking prevention (eg, education, person/y in 1998.3 As shown in Figure 1, the prevalence of regulation of advertising) is recognized as an integral part current smokers peaked in 1965 at 42.4% and had declined of combating smoking, the reader is referred to other re- to 23.4% in 2001.4,5 This decline has been referred to by cent publications for comprehensive reviews of this issue, the Centers for Disease Control and Prevention as one of such as the Report of the Surgeon General released in the “Ten Great Public Health Achievements in the 20th Though the decline in smoking certainly represents a Epidemiology of Cigarette Smoking
favorable trend, smoking is, disturbingly, most commonamong groups of lower socioeconomic status. Figure 2 Smoking is a modern day epidemic that poses substan- shows that the prevalence of smoking is higher among tial health burden and cost. Worldwide estimates suggest individuals in families with combined incomes Ͻ $9,000(35% prevalence) than in families with a combined in-come exceeding $75,000 (19% prevalence).7 Figure 3 Scott P Marlow RRT and James K Stoller MD MSc FAARC are affili- shows that these trends are also evident by education ated with the Department of Pulmonary and Critical Care Medicine, TheCleveland Clinic Foundation, Cleveland, Ohio.
level, with a higher frequency of smoking among thosewho have not completed high school (33%) than among Scott P Marlow RRT presented a version of this report at the 32nd those who have completed 4 years of college (14%).7 RESPIRATORY CARE Journal Conference, Chronic Obstructive PulmonaryDisease: Translating New Understanding Into Improved Patient Care, For example, in 1965, 51.9% of men and 33.9% of held July 11–13, 2003, in Los Cabos, Mexico.
women reported smoking, whereas in 2000 25.7% ofmen and 21.0% of women reported smoking.4,8 Smok- Correspondence: Scott P Marlow RRT, Department of Pulmonary and ing rates among high school students continue to exceed Critical Care Medicine, A90, The Cleveland Clinic Foundation, 9500Euclid Avenue, Cleveland OH 44195. E-mail: [email protected]
the national rate for adults, having increased during the RESPIRATORY CARE • DECEMBER 2003 VOL 48 NO 12 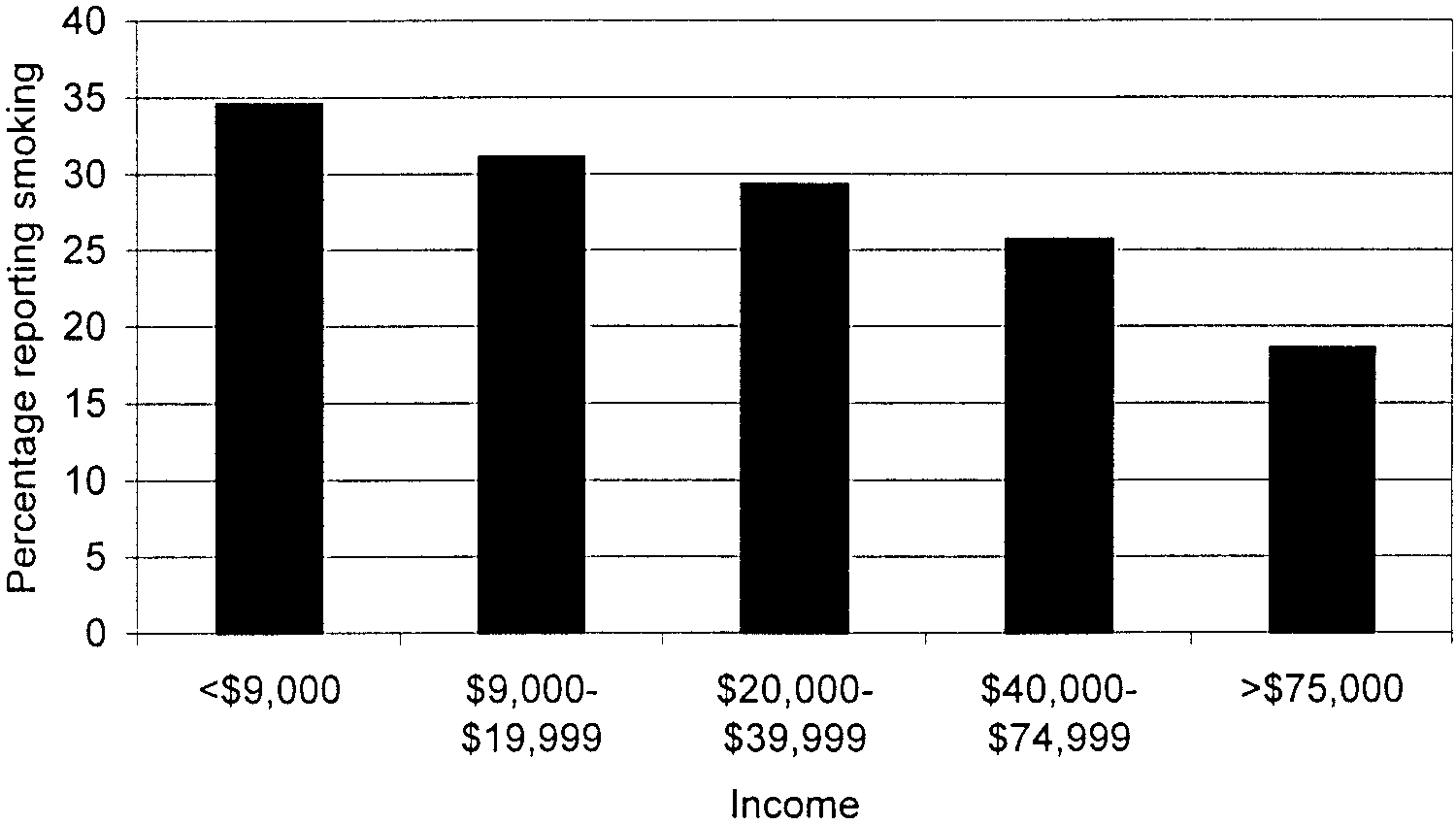 Satisfaction guarantee This program is designed save you money on prescrip- How can I keep my prescription drug costs down? tion drug costs! We will help you find low-cost medica- The use of generic prescription drugs, whenever tions within the same therapeutic class as a drug youavailable, is most cost effective. Don’t be shy – discussyour prescription options with your docto