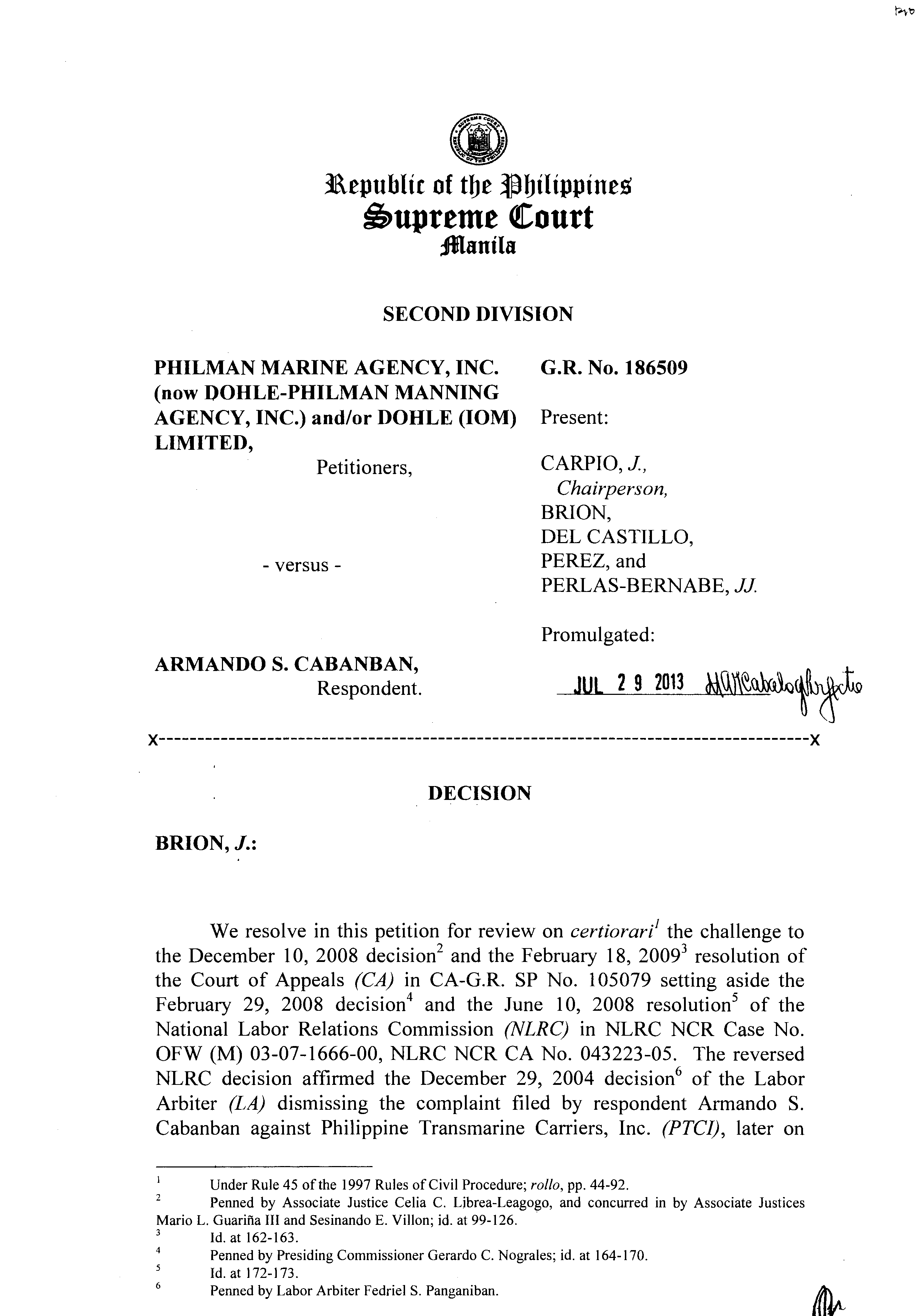 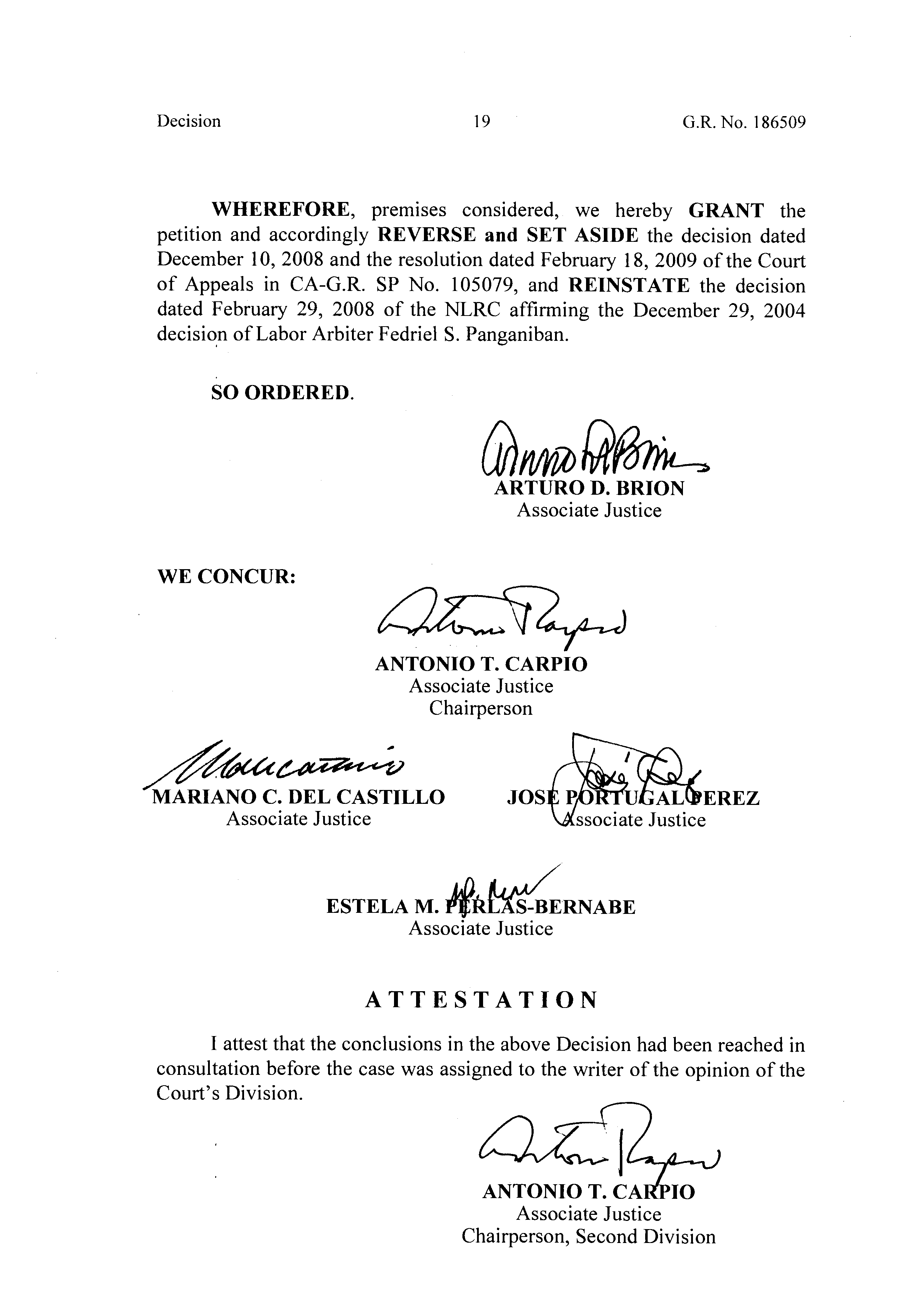 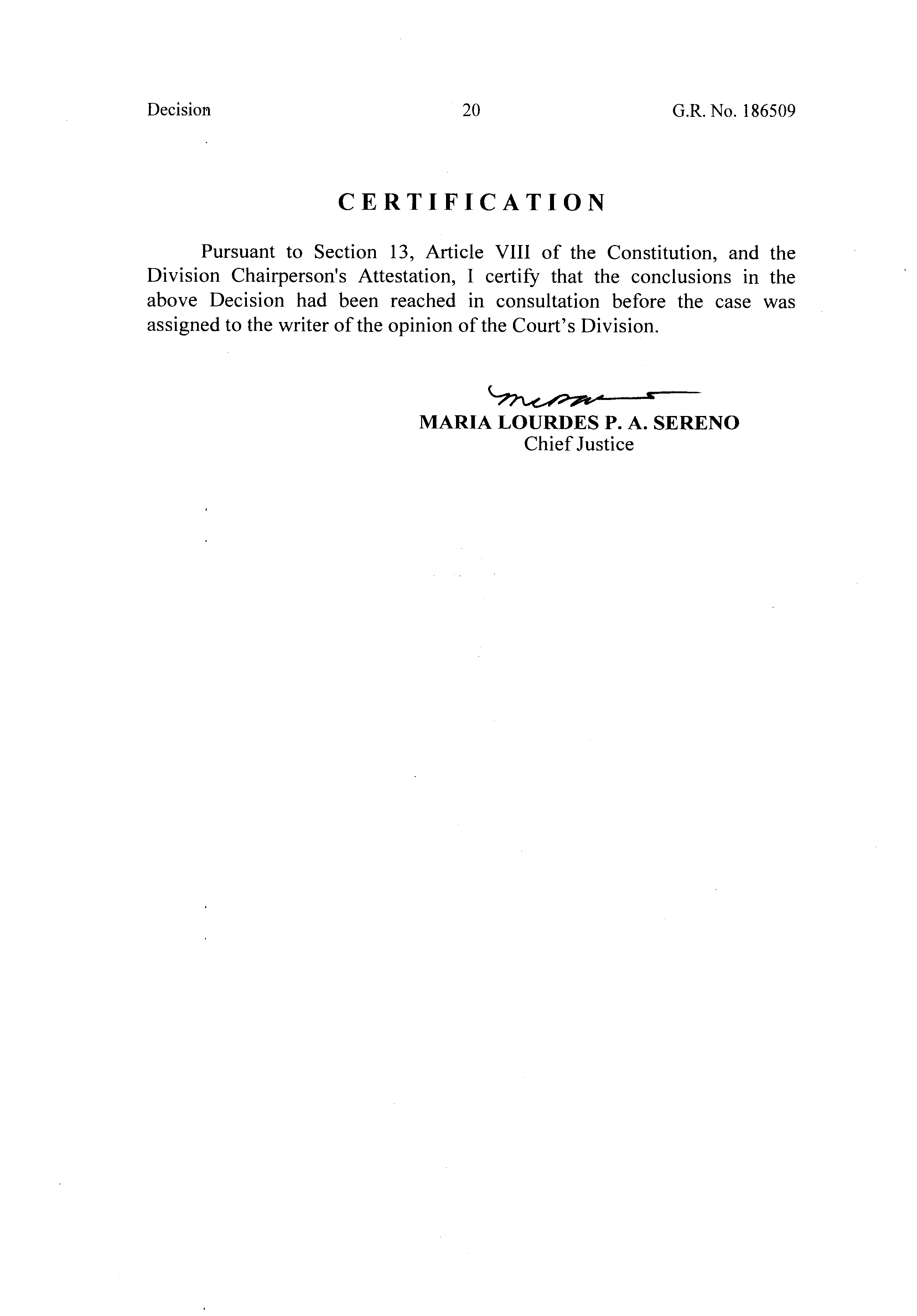 Greater Fresno Parkinson’s Support Group "Helping to optimize the quality of the lives of People With Parkinson's and their Care Partners." every month, taking the month of August off. Our Next Meeting is on 3438 E. Ashlan Ave., Fresno, CA 93726, at the SE corner of Ashlan & Bond between Saturday, September 12, 2009 First & Millbrook. Enter the parking lot