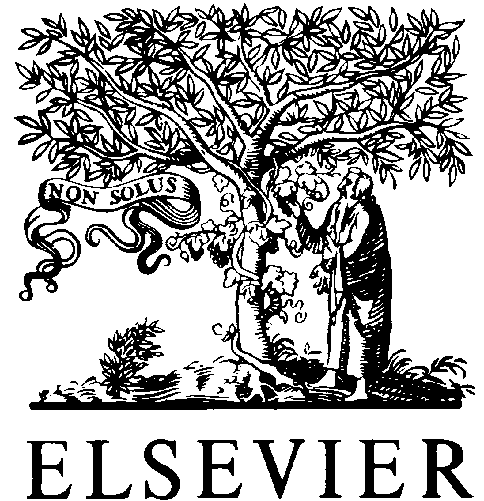 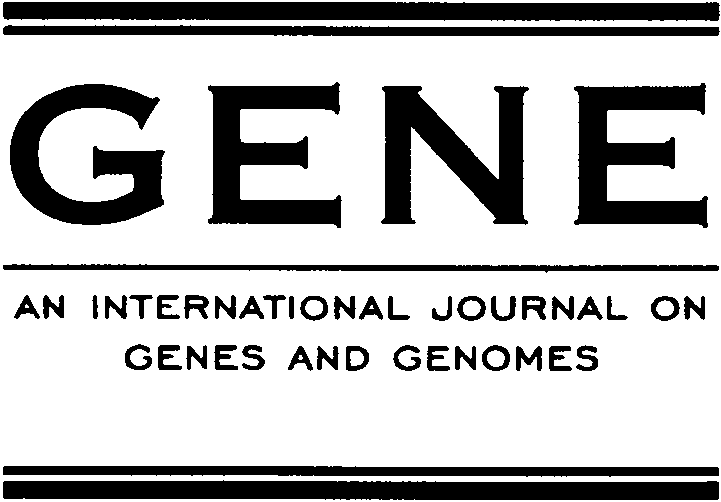 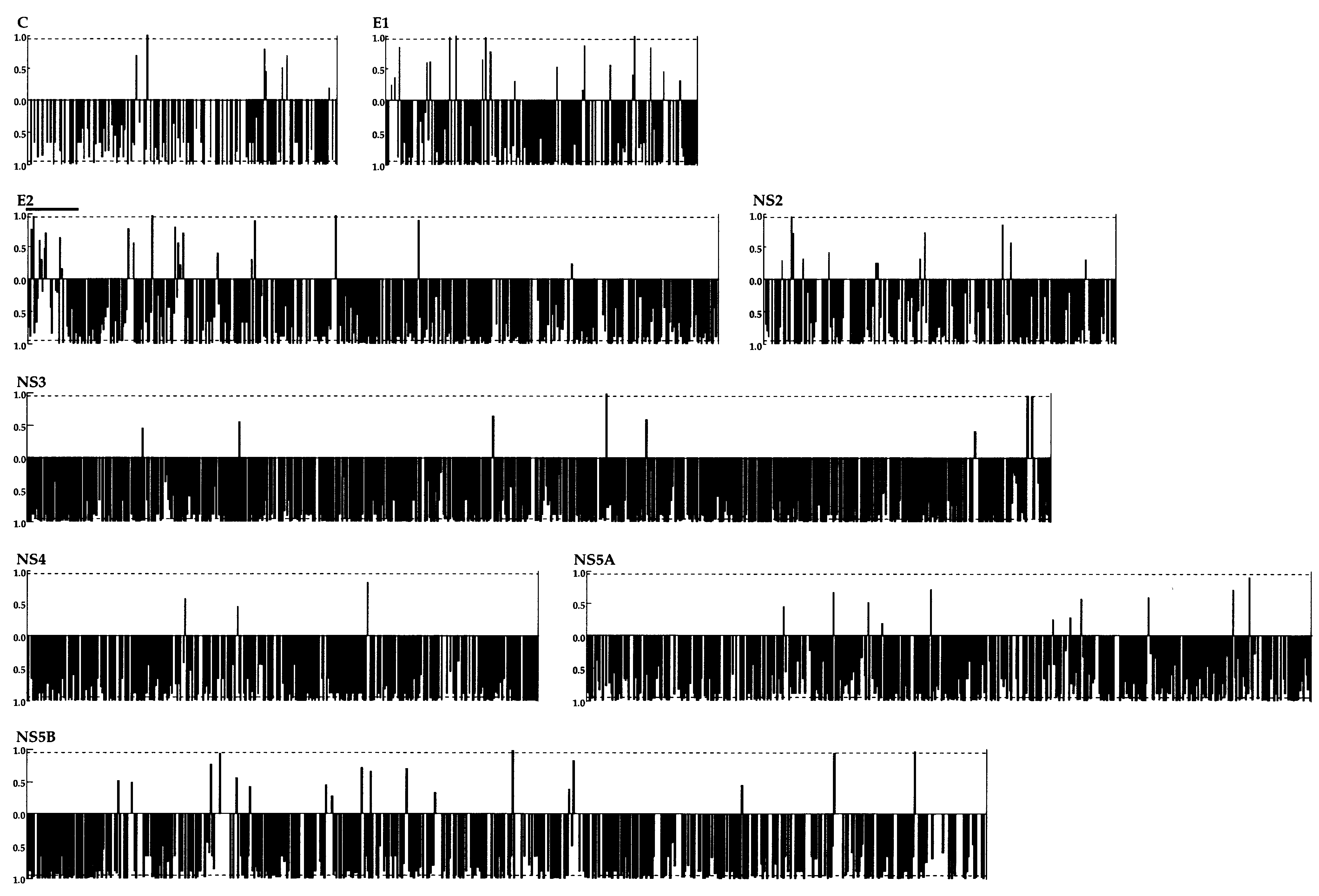 SINGAPORE: The Threat of Influenza Pandemic and Singapore’s Response Plan Pandemic Preparedness 1. Singapore has developed a pandemic preparedness plan detailing actions to be taken before and during an influenza pandemic. Our Influenza Pandemic Readiness and Response Plan was published and made available to the general public through MOH’s website in June 2005. The objective of the p