Microsoft word - cscap memorandum no 6 -- the practice of the law of the sea in the ap.doc 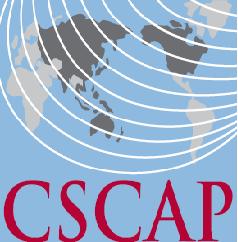 STRETCHING THE LIMITS OF INTELLECTUAL PROPERTY RIGHTS: HAS THE PHARMACEUTICAL INDUSTRY GONE TOO FAR? LARA J. GLASGOW* INTRODUCTION It is well established that there is a tension between intellectualproperty (“IP”) and antitrust law.1 Perhaps nowhere is this tension moreobvious than in the pharmaceutical industry, where intellectual propertyrights are pushed to their limits i