Edited by I. Berczi and R.M. Gorczynski 2001 Elsevier Science B.V. All rights reserved Neuroimmune Biology — An Introduction Department of Immunology, Faculty of Medicine, The University of Manitoba, Bannatyne Campus, 32-795 McDermot Avenue, Winnipeg, Manitoba R3E 0W3, Canada That a healthy mind is fundamental to general well being has been recognized since prehistoric times and proverbs analogous to “Healthy body – healthy mind” exist in many languages. A century ago pathologists noted fi rst that the size of the thymus was profoundly infl uenced by emotional events and by neuroendocrine aberrations. Hans Selye discovered fi rst (1936) that the hypothalamus-pituitary-adrenal axis, which is activated by diverse ‘nocuous’ stimuli, leads to the rapid involution of the thymus. He coined this phenomenon as the ‘stress’ response. Selye established that stress results in the development of the general adaptation syndrome which is characterized by elevated resistance to diverse insults. Andor Szentivanyi and colleagues discovered (1949) that hypothalamic lesions prevent anaphylactic death in guinea pigs. This is the fi rst experimental evidence for the sweeping regulatory power of the nervous system over violent, life threatening immune reactions. That the nervous system also controls the infl ammatory response was fi rst demonstrated by Milos Jancso and co-workers (1964). These fundamental discoveries were not followed by a burst of research activity. Progress has been slow because of the lack of basic knowledge and because of the immense technical diffi culties encountered.
In the seventies a handful of laboratories started to re-examine various aspects of neuroimmune-interaction. It was established that pituitary hormones have the capacity to stimulate, inhibit and modulate immune responses. Placental and pituitary hormones are also involved in the development of the immune system and maintenance of immunocompetence. It was also described that lyphoid organs are innervated and that neurotransmitters and neuro-peptides are important immunomodulators. It became gradually apparent that immune derived cytokines and nerve impulses serve as feedback signals towards the neuroendocrine system. Compelling evidence was produced, indicating that immune reactions may be conditioned in the classical pavlovian sense and that emotions affect immune function of various organs and tissues, and in reproduction. It is also becoming obvious that Selye’s general adaptation syndrome really corresponds to the acute phase response. This is a multi-faceted and highly co-ordinated systemic defence reaction, which involves the conversion of the immune system from a specifi c, adaptive mode of reactivity to a rapidly amplifi able polyspecifi c reaction mediated by natural immune mechanisms. Immunological (poly)specifi city is assured by profoundly elevated levels of natural antibodies and liver derived proteins.
Much has been learned about the regulation of cell activation, growth and function from immunological studies. Burnet’s clonal selectional theory designates antigen as the sole activator. Bretcher and Cohn recognised fi rst that at least 2 signals are required. This was followed by numerous studies on cell-to-cell interaction within the immune system and led to our current understanding of the importance of cell adhesion molecules and cytokines in cell activation and proliferation. This, couples with the available information about the mechanisms of action of hormones and neurotransmitters, of signal transduction and nuclear regulatory pathways paves the way to understanding how higher organisms function in their entire complexity. It is now apparent that the Nervous- Endocrine- and Immune-systems form a systemic regulatory network, which is capable of regulating all aspects of bodily functiuons in health and disease. Thus, Neuroimmune Biology provides new foundations to Biology.
Observations indicating that the central nervous system has a fundamental role in the maintenance of health has been made since prehistoric times and is referred to in proverbs of many languages. The healing power of mind and faith provides one of the important foundations of religion and is described in many religious texts. These phenomena are also observed in modern medicine and is known as the placebo effect. It has been demonstrated repeatedly by exact scientifi c methodology that patients treated with placebo in controlled medical trials do in fact show signifi cant improvement clinically in the absence of effective treatment. In ancient Persia, Egypt and in the Roman Empire fever has been regarded as a reaction with healing power. This view was maintained until modern times and during the early nineteen hundreds pyrogenic substances have been developed for the purposes of fever therapy [1-3].
About a century ago pathologists observed that acromegaly was frequently associated with thymic hyperplasia. Hammar [4] described that the thymus frequently showed involution under the infl uence of environmental or emotional factors. In contrast, thymic hyperplasia was associated with castration, Graves’ Disease, Addison’s Disease and acromegaly. Smith described in 1930 that in hyposectomyzed (Hypox) rats the thymus regressed in weight to less than half of that of controls. In partially Hypox rats there was no involution [5].
In 1936 Hans Selye documented that the pituitary-adrenal-thymus axis was activated by various nocuous stimuli, which led to the involution of the thymus and of the lymphoid organs [6, 7]. Moreover, Selye has established that the bursa of Fabricius in chickens was extremely sensitive to steroid hormones [8]. Within ten years Selye has proposed the theory of general adaptation syndrome (GAS) [9] on the basis of his experiments. He pointed out that this is a general reaction that leads to resistance of the organism to various insults. Selye’s scheme of GAS is shown in Figure 1, updated with current information. In 1949 Selye discovered that the infl ammatory response is regulated by corticosteroids [10]. In his article entitled “Stress and Disease” he proposed that defi cient host defense due to abnormalities of neuroendocrine factors may lead to disease [11]. Selye recognized the importance of mast cells in pathology and performed numerous studies in this respect. He summarized the knowledge about mast cell in a book [12], which is a lasting contribution on the subject. 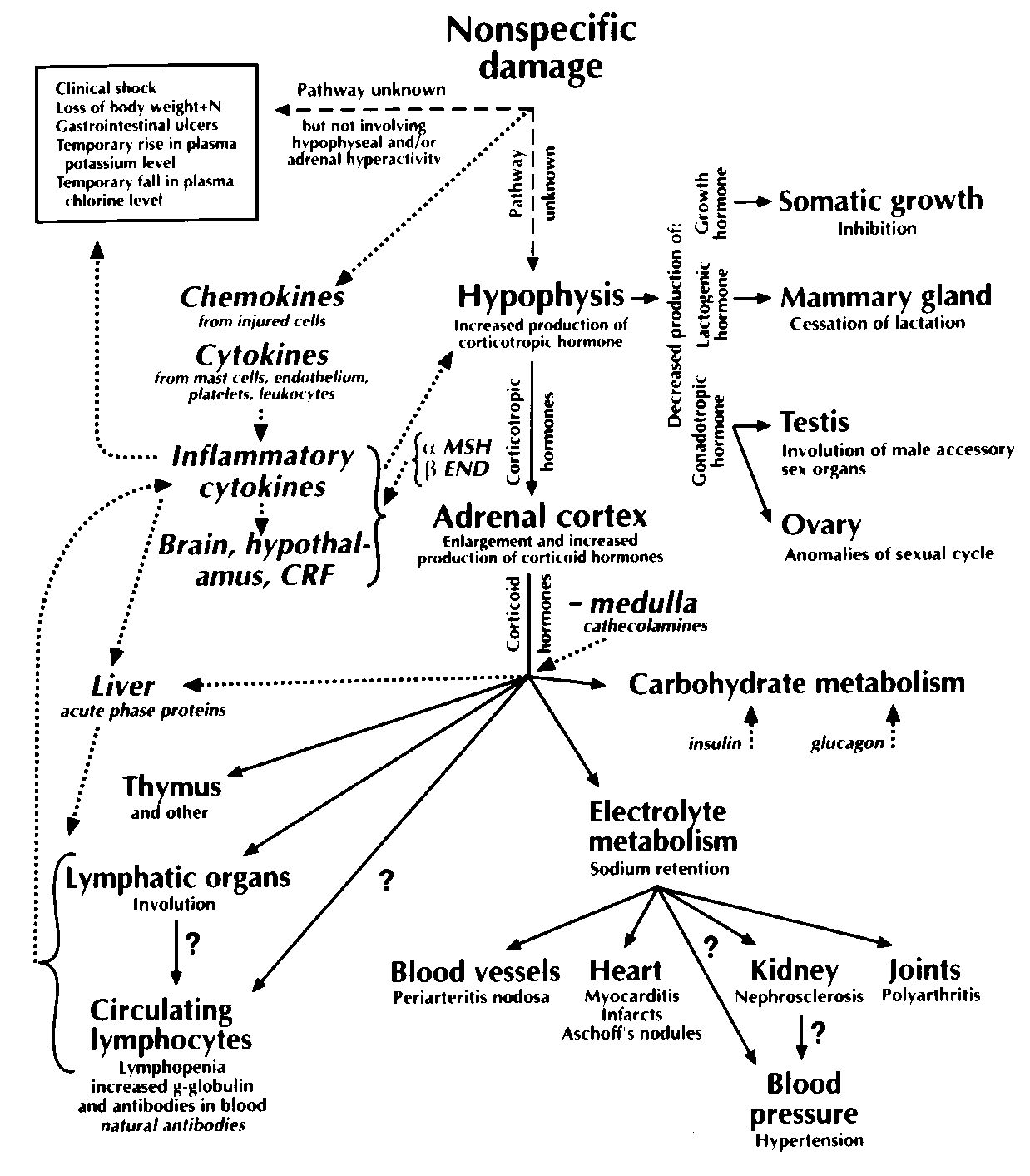 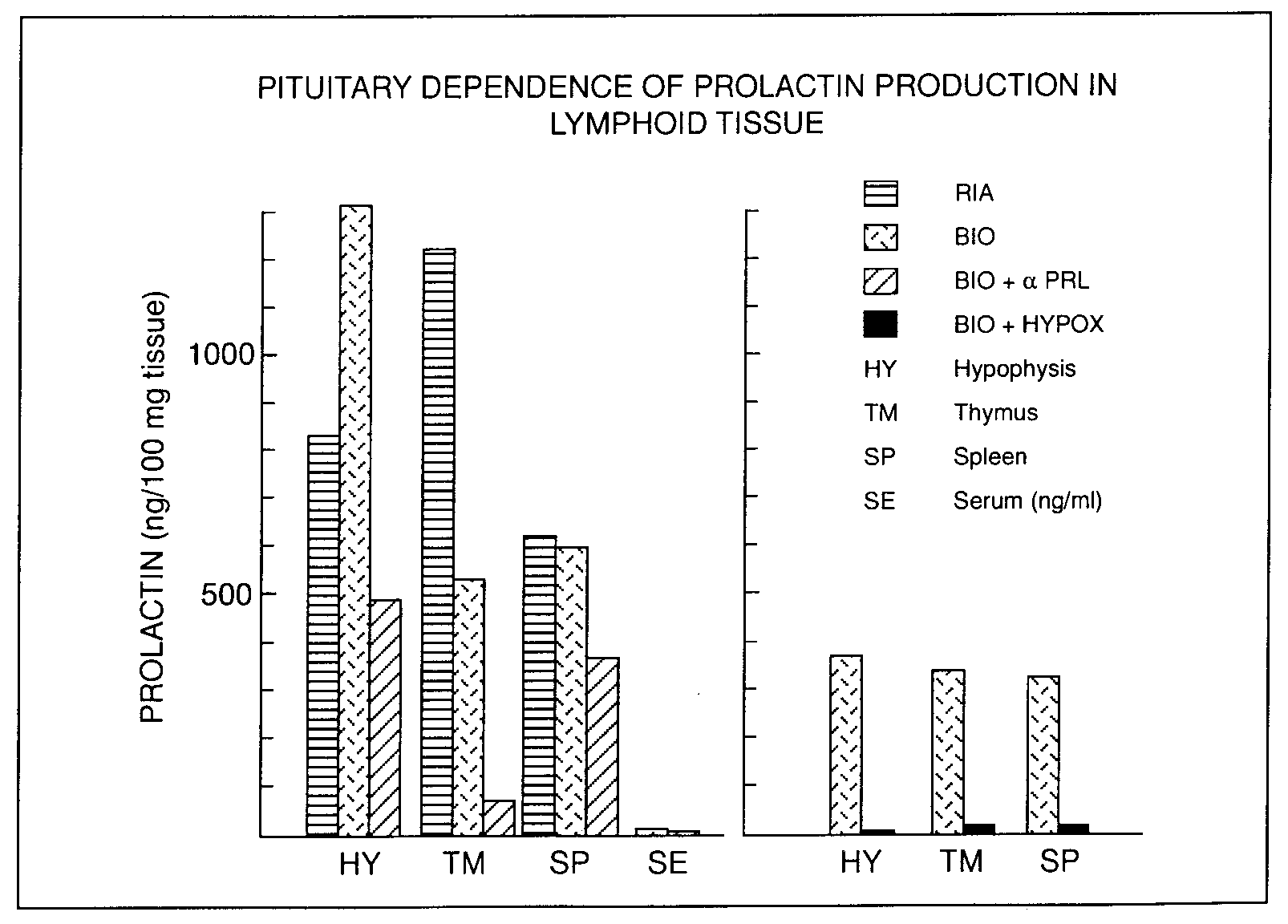 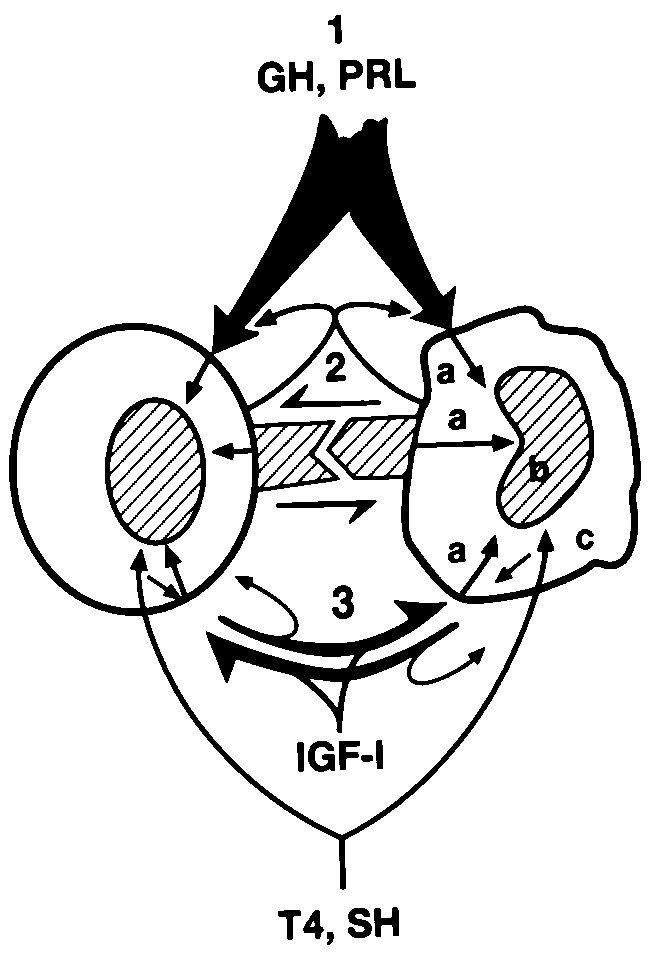 Swine Flu and the Great Flu Pandemic of 1918-19 The Similarities and What History Can Teach Us By Molly Punzo, M.D. The Great Flu Pandemic of 1918-19 killed more people than any other outbreak of disease in history. It is estimated that between 50 and 100 million died from what was then known as “Spanish Flu”. It most often killed those in the prime of life, and it killed with extra