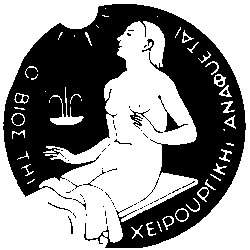 This chapter is not intended to be a ªGuide for Authorsº such as those thatyou can find in any journal. Our main advice is: do not write the paperfirst in your own language and then translate it into English; instead, do itin English directly. When you have a subject that you want to report, first of all you needto look up references. You can refer to the Index Medicus (http://www.ncbi.nlm.nih.