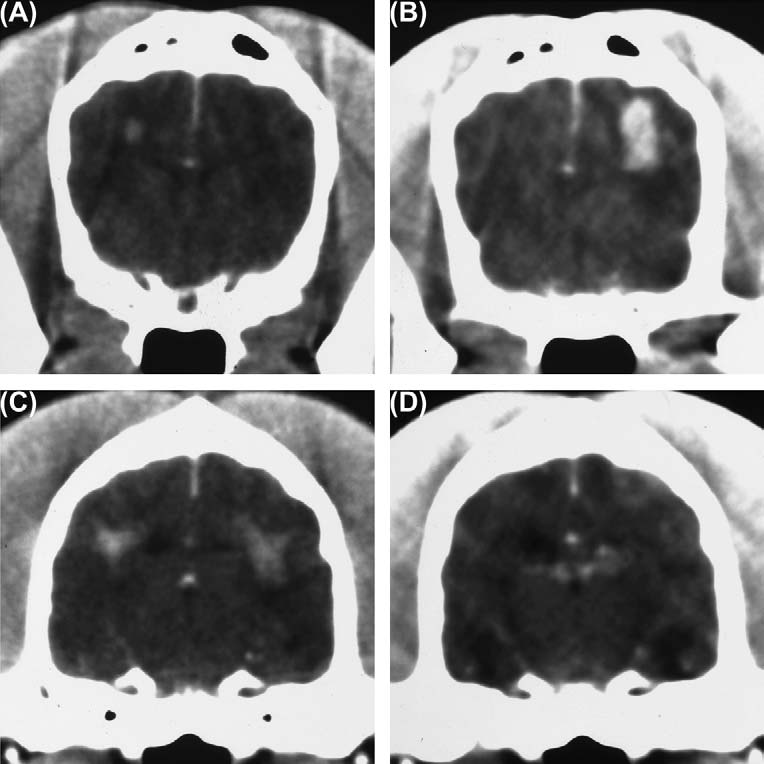 Evidence News 10/06 – 9th August 2006 Welcome to the first 2006 BACKLOG of some great evidence news files which have been waiting for a space to come to you, interspersed with some of the latest "hot off the science press" releases. We know you will enjoy them all. John Mackay and the Creation Research Team have certainly enjoyed preparing EVIDENCE NEWS 10/06 with Editorial Commen