G6PD Deficiency
capable of producing the G6PD enzyme, resulting is an important element (enzyme) in the glucose in more severe symptoms. Females, on the other oxidation (oxygen utilization) process of red blood hand, inherit two X chromosomes, one from each cells (RBCs) and for maintaining their normal life parent. A mutation in one copy is compensated for span. G6PD deficiency is an inherited disorder by the presence of the other healthy copy of the caused by a defect or deficiency in the production gene. As a result, many females are carriers of the of that enzyme. Consequently, G6PD deficiency disease and do not present any clinical symptoms. may cause the destruction of RBCs leading to a However, in the rare case when a female receives condition known as hemolytic anemia in which the two defective G6PD genes, the hemolytic anemia body cannot compensate for the destroyed cells. becomes as severe as in the affected male. In this condition, the patient may show jaundice Interestingly, carrier females for G6PD deficiency (pallor, yellowing of the skin, and discoloration of are more resistant to malaria than normal non- the eyes), dark urine, fatigue, shortness of breath, carrier females and, hence, the high prevalence of and a rapid heart rate. Many patients, however, G6PD deficiency in areas that were, or still are, remain without symptoms. Sometimes severe hemolytic crisis in individuals with G6PD deficiency require immediate medical interventions.
Environment: Hemolytic anemia associated with
G6PD deficiency is usually triggered by bacterial
G6PD deficiency is the most common human blood or viral infections as well as by certain drugs. enzyme deficiency affecting about 400 million Also, eating fava beans or inhaling pollen from people worldwide. The highest prevalence rates fava plants increase the breakdown of RBCs in occur in areas where malaria is common, such as: susceptible individuals, thus, leading to a condition tropical Africa (20% of the population are affected), the Mediterranean (4-30% are affected), tropical and subtropical Asia, and Papua New Guinea. However, the severity of the disease varies among Diagnosis and Management
populations with the milder form being common in Africans, while the most severe form is found in Some, but not all, newborns with G6PD deficiency Mediterraneans and South East Asians.
are recognized because of jaundice occurring soon after birth. Among many affected males, the condition remains asymptomatic and the signs and Risk Factors
symptoms of the disease may appear at any age only after the intake of fava beans or certain drugs.
Genetic: Mutations in the G6PD gene, located on
the X chromosome, are responsible for causing the
Hemolysis due to G6PD deficiency is best disease by reducing the amount of G6PD enzyme prevented by excluding fava beans from the in the blood or altering its structure. Males inherit diet as well as avoiding certain antibiotics (e.g., one X chromosome from the mother and one Y Sulphonamides, Nitrofurantoin, Dapsone), anti- chromosome from the father. Since the mutation malarial drugs (e.g., Quinine, Chloroquine), anti- affects the X chromosome, it cripples the only copy cancer drugs, and other drugs such as Aspirin and 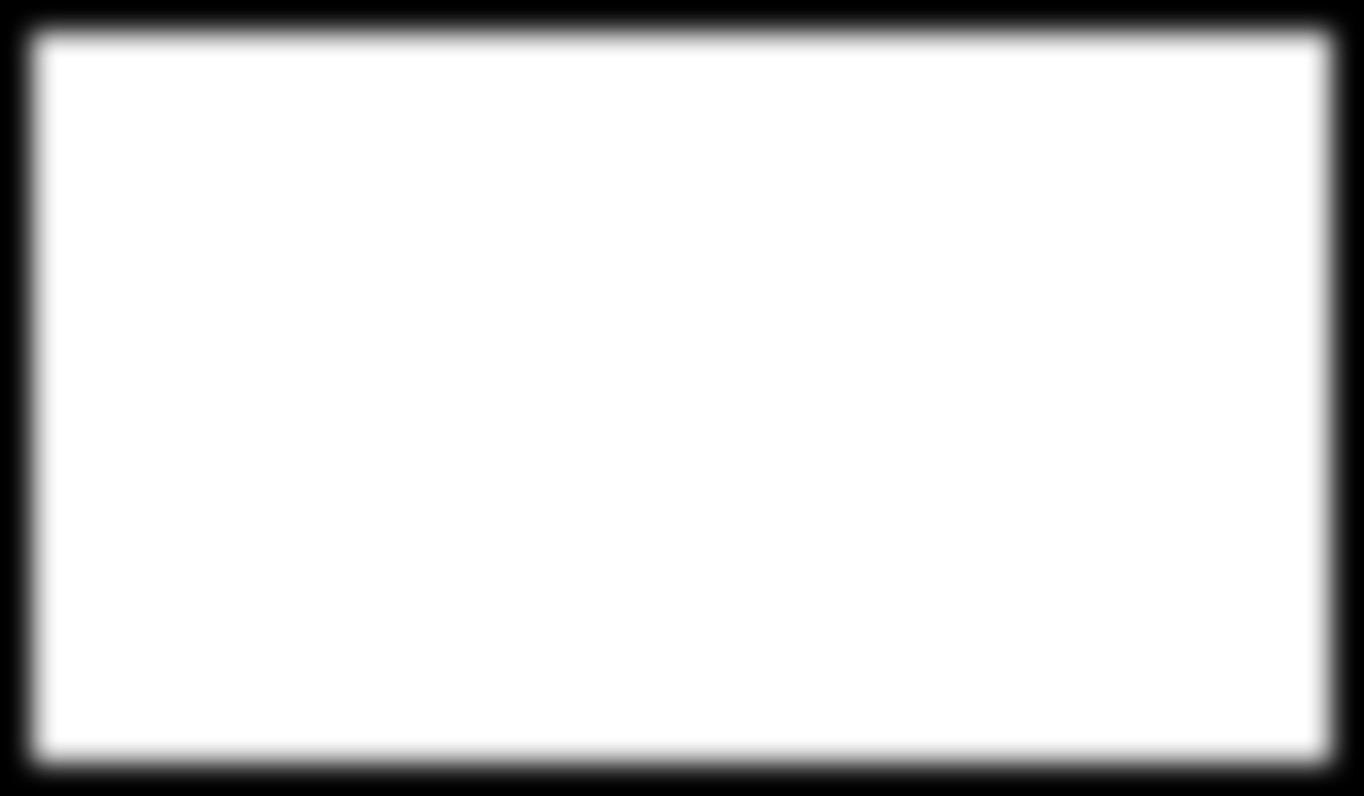 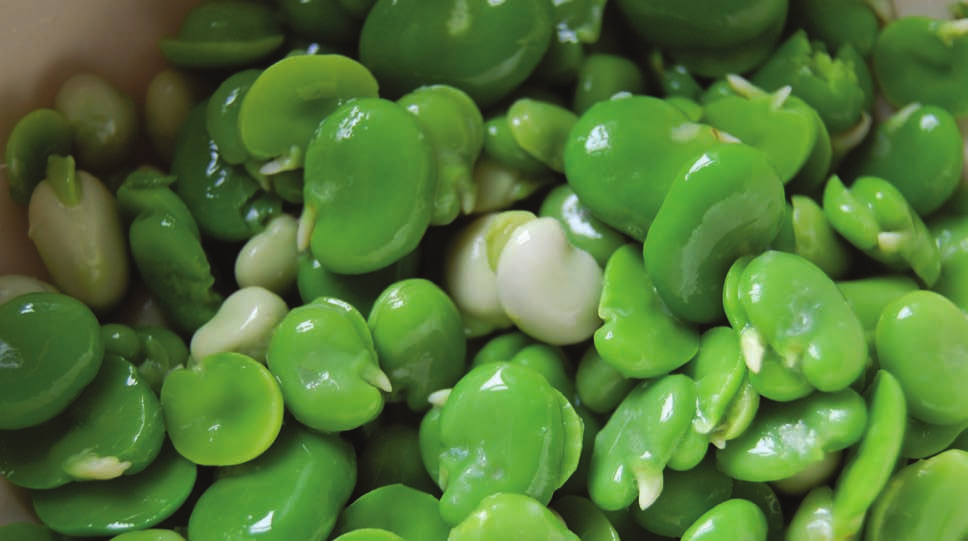 G6PD Deficiency
Hydralazine. In severe hemolysis, blood transfusion males in Bahrain and Oman have this disorder. In other Arab countries, G6PD deficiency occurs at relatively low to moderate rates: Jordan (3-12%), UAE (7.9%), Iraq (6.1%), Yemen (6%), Libya (2-3%), G6PD deficiency in Arab Populations
Tunisia (1.84%), Lebanon (1.2%), and Egypt (1%).
G6PD deficiency is a common genetic disorder in Genetic studies conducted in Algeria, Iraq, Kuwait, almost all Arab countries due to the high frequency and UAE have demonstrated that the Mediterranean of the abnormal gene in conjunction with the high type of G6PD deficiency occurs more commonly consumption of fava beans in the region. The in patients in the Arab World. In the UAE, 80% of prevalence of the disorder varies widely in different parts of the Arab World. A very high frequency of the G6PD deficient cases carry the Mediterranean Hemophilia
G6PD deficiency has been recorded in Saudi Arabia variant, which results in more severe symptoms than among male and female newborns (37% and 21%, other G6PD variants, due to an unstable enzyme and respectively). Studies indicate that about 20-25% of Sickle Cell
Thalassemia
ombophilia
Thr