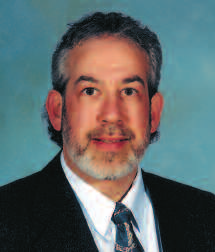 BRYGGEKLINIKKEN AS D o c S i d e - august 2009H1N1 (New Influenza)- also known as ”swine flu”The name “swine flu” is both stigmatising and misleading. As a result the Norwegian healthauthorities (and WHO) has now designated the condition as “new flu”. This is supported byus here at Bryggeklinikken, and we furthermore support the guidelines published by theNorwegian health authoriti